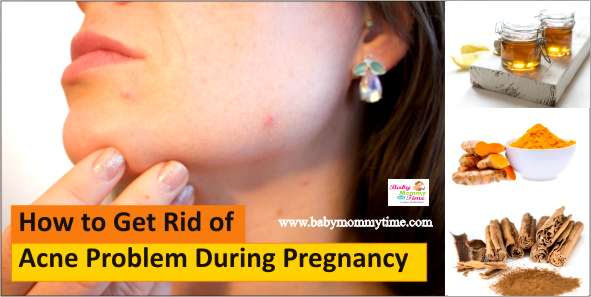 One day when you wake in the morning, after having a sweet dream about your coming Baby, you notice an Acne /Pimple all over your face. The first word which shall come in the mind would be ‘What a Hell’ and how come a have acne just like that and that also in just one day. Do you know that many pregnant women go through this problem during their pregnancy period? There is nothing to worry about as eventually, these acne/pimple problems will be gone on its own. The most noticeable area of acne breakout would on the woman’s face, which makes many women concession about their beauty.

But, it does not mean that you ignore your acne marks during pregnancy. As later, it has been seen that Acne Marks, Dark Spots, and Circles persist their marks on the woman’s face, after the birth of a baby. Therefore, it’s important, to treat your acne problem by home remedies or through medications. So, that you don’t regret later and start the process from remedies from the start day you notice acne on your face.

Why Women’s Get Acne During Pregnancy?

It’s all about Hormones game; they only need to be blamed for your acne problem. Actually, these acne problems occur due to the high level of Progesterone Hormone in your body, it stimulates your skin’s oil glands and forces them to produce excess oil. This is the biggest reason behind the acne problem during Pregnancy. 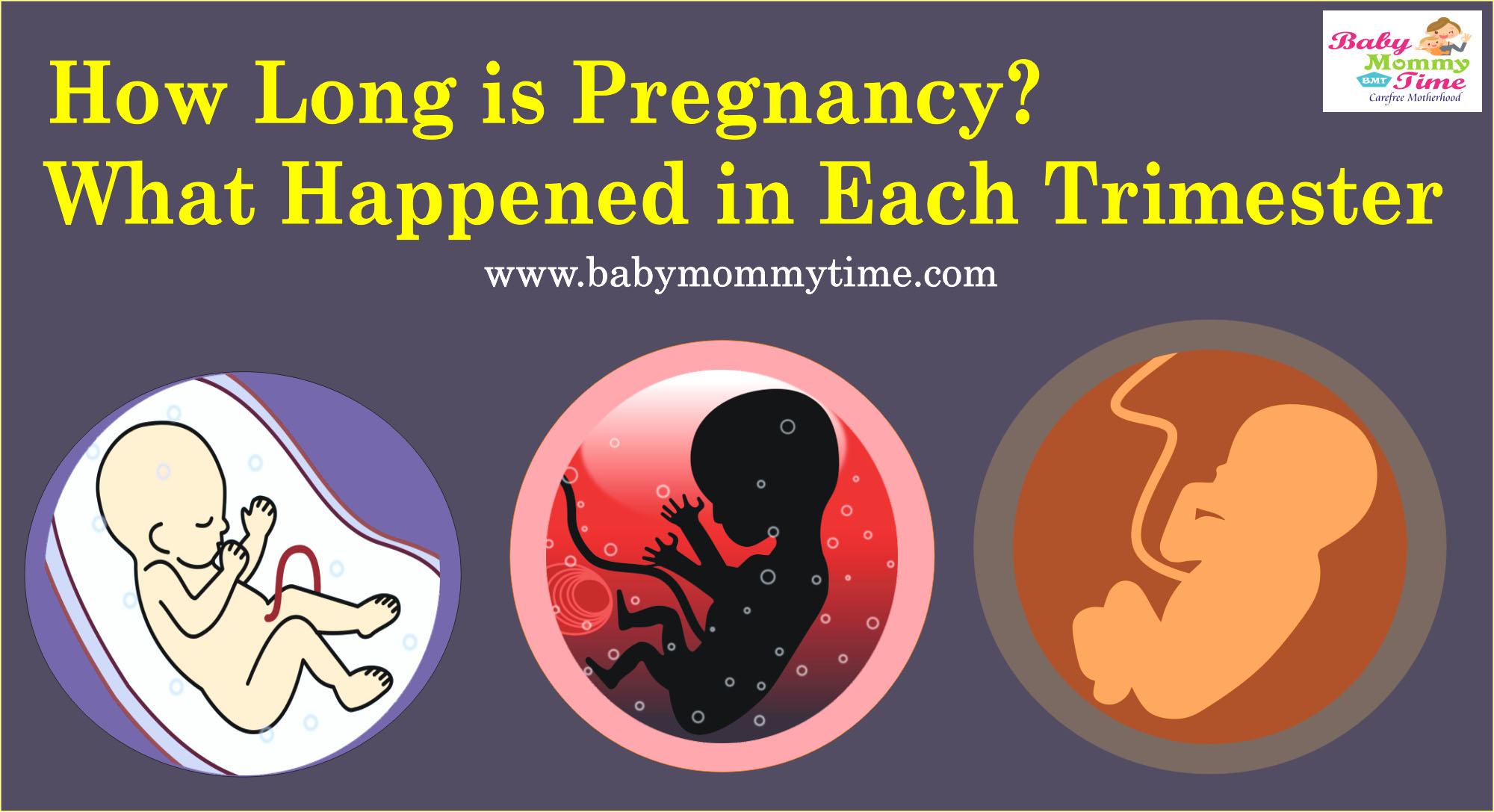 When Acne can hit Pregnant Women?

Generally, it has been seen that many women get pregnancy acne in their First Trimester. Because the hormone progesterone is being produced in your placenta and make your glands in your skin more sebum (oily), as compared to usual. Due to which the pores of your face and other body parts get blocked, which results in an acne breakout. There is no thumb rule for it, as it can hit you anytime during your pregnancy.

What are the Chances of Getting Acne during Pregnancy?

A woman who generally gets one or two pimples around their monthly cycle is more likely to be having a pregnant acne problem. But, it doesn’t mean that every pregnant woman will develop this acne issue. It totally depends on the women’s body and changes taking place inside her.

Tip: Don’t become your own doctor, as there are certain medication will be avoided during pregnancy. As they have some side effects too. Ask your dermatologist or choose organic products or homemade remedies.

What Not to Do (Don’t make silly mistakes)

> Don’t scrub your face.
> Ignore to use acne treatment medication during breastfeeding later, they contain chemicals, that your body absorbs and can harm your baby.
> Don’t pick or squeeze blemishes.
> Avoid Acne medication (Isotretinoin, Tazarotene, and Spironolactone), as they are known to cause birth defects – before using it ask your dermatologist.
> Don’t leave your scalp oily, do regular Shampoo.
> No sunscreens cream or lotions.
> Avoid using Oily cosmetics and makeup. 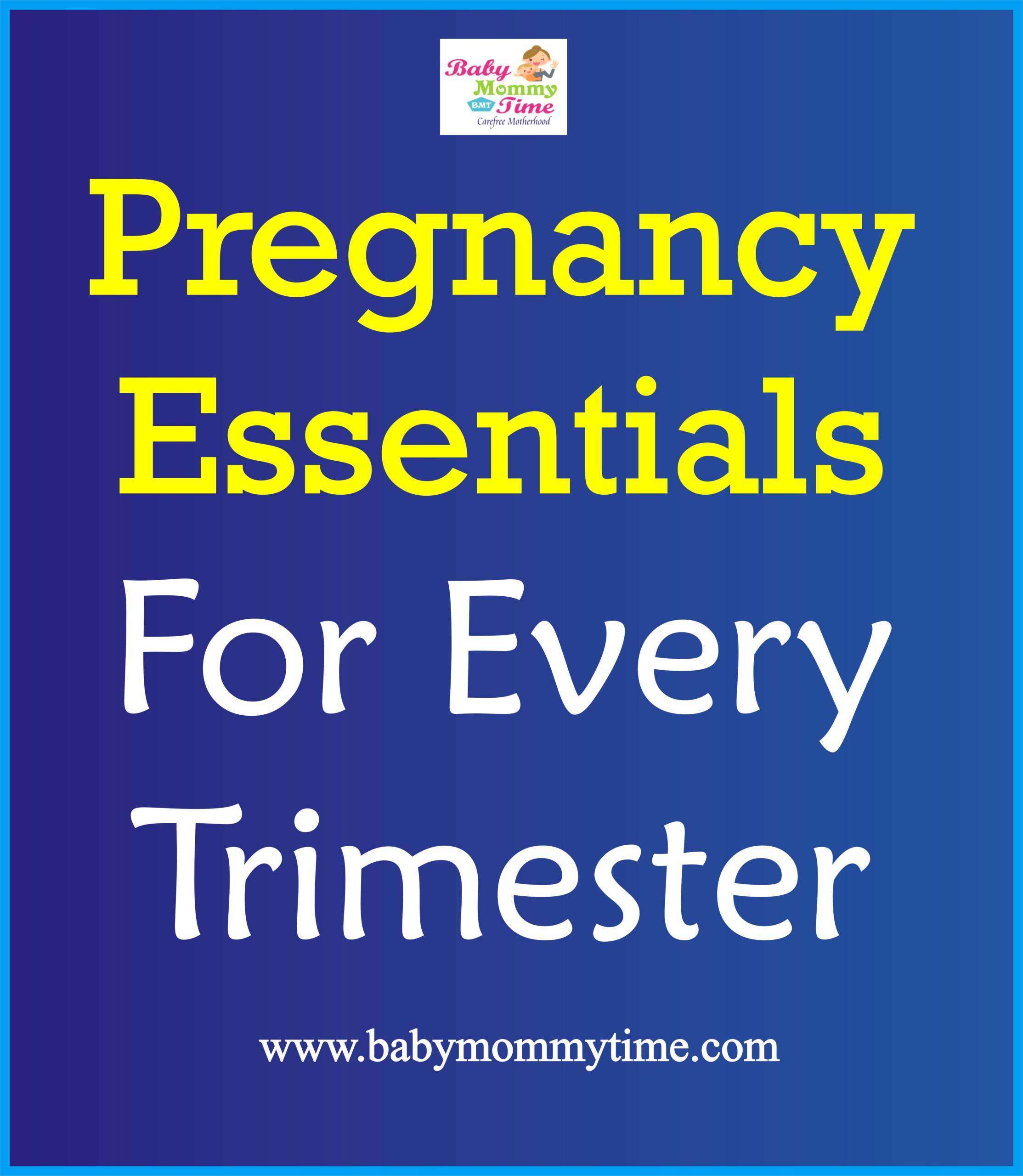 Turmeric is one of the oldest remedies, used to solve many health-related issues. People take turmeric with milk for good digestion and some people eat it raw.

For acne treatment, take 1 tablespoon of sandalwood and mashed turmeric (or small pieces), and unboiled milk to make a thick paste. Leave the paste, till it gets fully dry and washes it off with lukewarm water.

One of the best antiseptic and by using the raw honey, you can reduce the acne-causing bacteria. It’s very easily available and most affordable. Before, applying the honey on your face, clean your face with good face wash cleanser. Apply the raw honey (without mixing anything) directly on your face, on the affected areas for around 30 minutes, and wash it with lukewarm water. 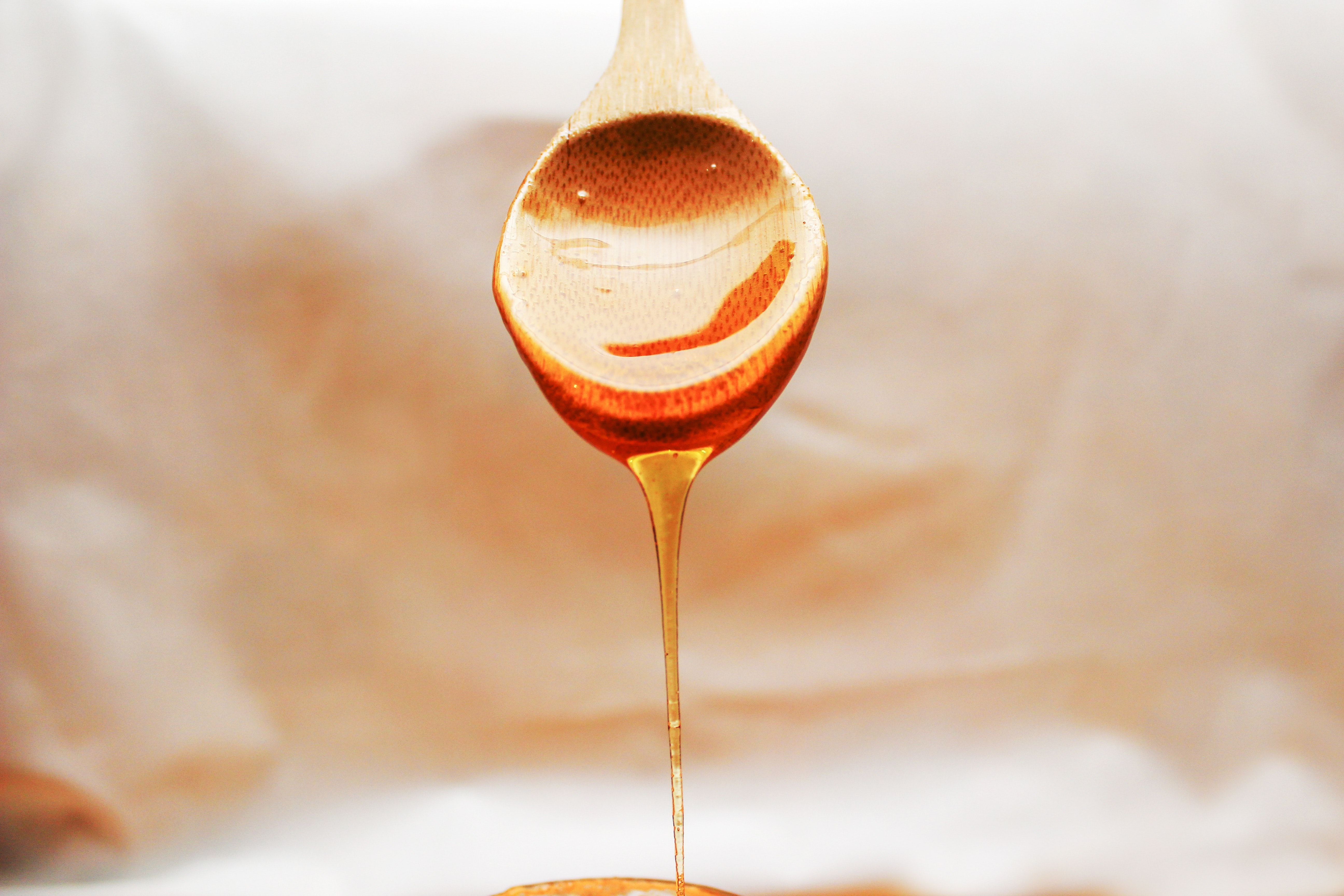 Mix 1 ½ tablespoon honey and 1 teaspoon cinnamon (powder) and form a paste. Leave it on for 10 to 15 minutes to get it dry. After that rinse the mask off and don’t use any cosmetics for a while.

Aloe Vera Gel has some amazing benefits for acne scars and one of the most popular these days. People use Aloe Vera Gel for treatment Hair and Face problems. And, it has been seen that its medicinal properties really work very fast and are most effective when we talk about acne issue.

You can buy the Aloe Vera Gel or if you can extract the gel directly from the plant, it is more effective. Just apply the gel over your acne and leave it for 10 to 15 minutes and after that wash it with lukewarm water. 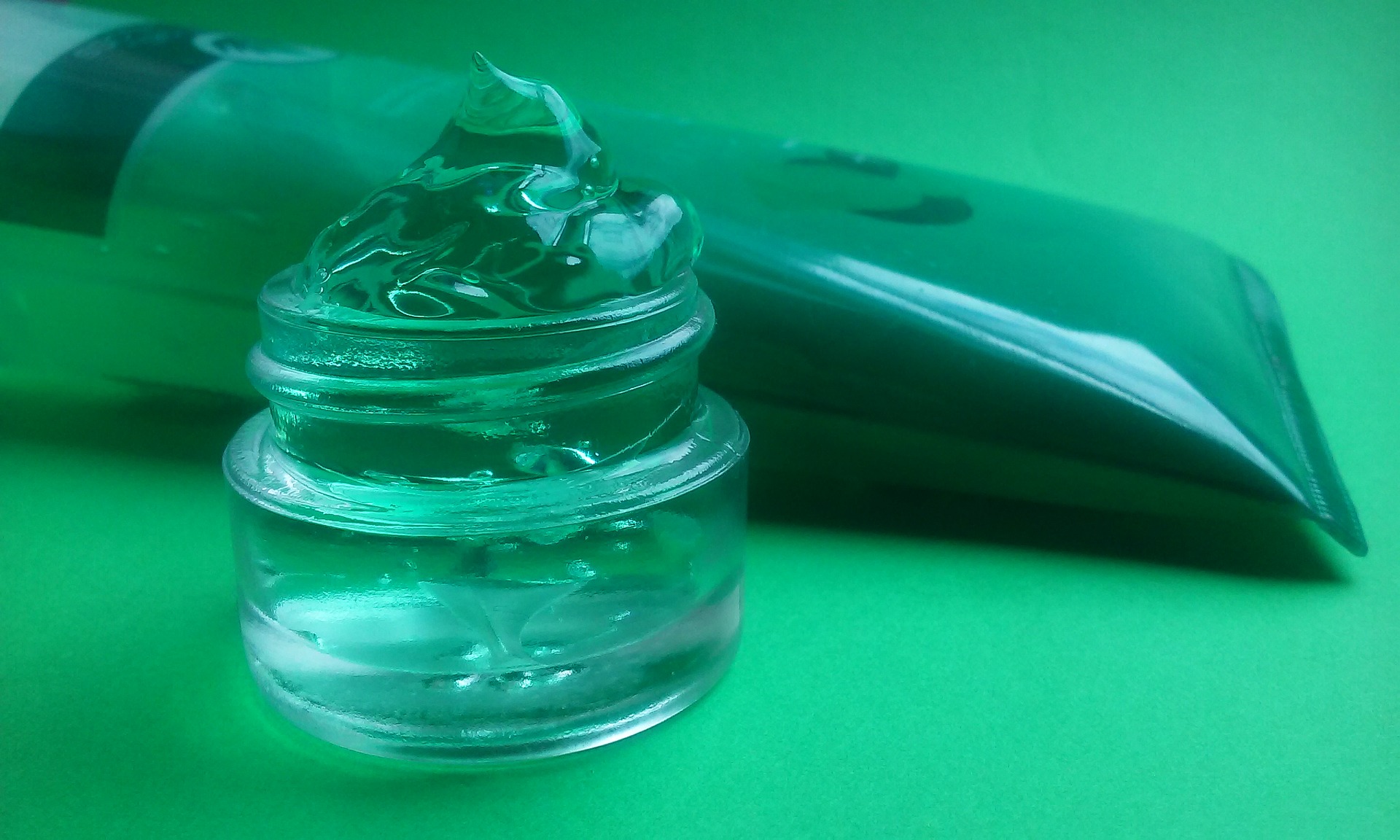 Due to its anti-inflammatory and antiseptic properties, it helps in reducing acne breakouts. It’s easy to make a baking soda paste at home. Just add one tablespoon of baking soda and water in the same bowl and make a thick paste. Then apply the same paste on your pimples and leave it for 15 to 20 minutes and wash it later. 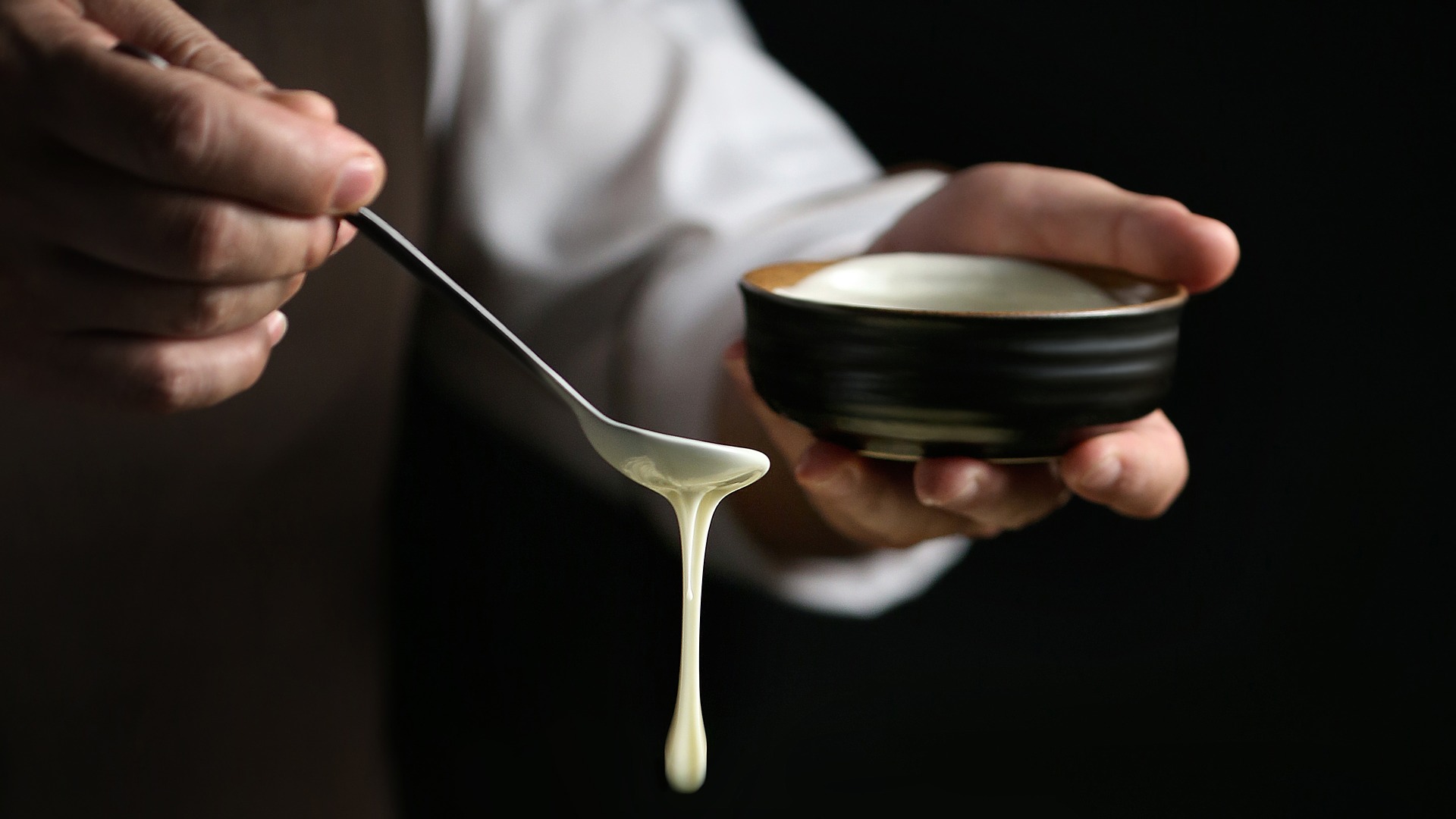 You can also use Cetaphil Acne Cleansers, which most of the dermatologist recommends using Cetaphil acne cleansers to clean your face twice a day. It’s totally safe to use during pregnancy and the ingredients involved in it helps in removing the excess oil from the face.