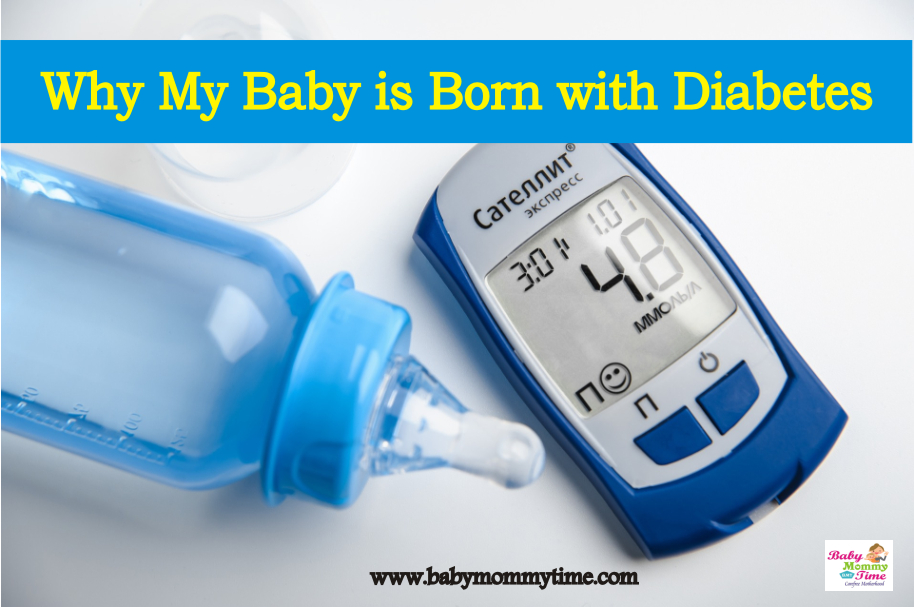 Q) Why My Baby is Born with Diabetes?

The reason behind your Baby is Born with Diabetes is within you. Actually, mothers who already have diabetes before pregnancy, also know as Pre-Gestational diabetes, are more prone to pass their diabetes to their Infant. In this condition, your unborn baby is at a higher risk of developing diabetes, as compared to other babies.

And, mothers who developed diabetes during their Pregnancy Period is known as Gestational Diabetes. But, there is nothing to worry about, this diabetes can be controlled and treated by doctors. You would be advised to do regular exercise, eat healthily and maybe put on medications. And, your doctor will keep you in a close watch, and you need a gynecologist who deals with pregnant women with diabetes.

Note: Whether you have Pre-Gestational diabetes or Gestational diabetes, if your diabetes is not controlled well by you or your doctor, then your baby is exposed to high blood sugar levels. And, it can affect the baby and mother at the time of birth and after birth too.

Q) I Don’t Have Diabetes, then why My Baby is Born with Diabetes?

You must have developed Gestational diabetes during your pregnancy, which is the reason behind your baby got diabetes from you. Babies of diabetic mothers are at higher risk of developing low blood sugar after birth (diabetes) and later in life. Gestational diabetes, which develops only during pregnancy can get worse if its not control at the time of Pregnancy.

Also, mothers who have Gestational diabetes should keep checking their sugar levels and conditions with the doctor. And, please note that your baby needed to be monitored for several hours after birth too. Ask your doctor what steps you should take for your Baby Diabetes so that you can control the same.

Q) Can Mothers Control their Gestational Diabetes during Pregnancy?

First and the most important is to control your blood sugar levels and eat a nutritious diet, do regular exercise, keep a record of your blood sugar, reduce your weight – if you are overweight. These are the few other ways to accept medication which will help you to have a healthy baby and a baby without diabetes. 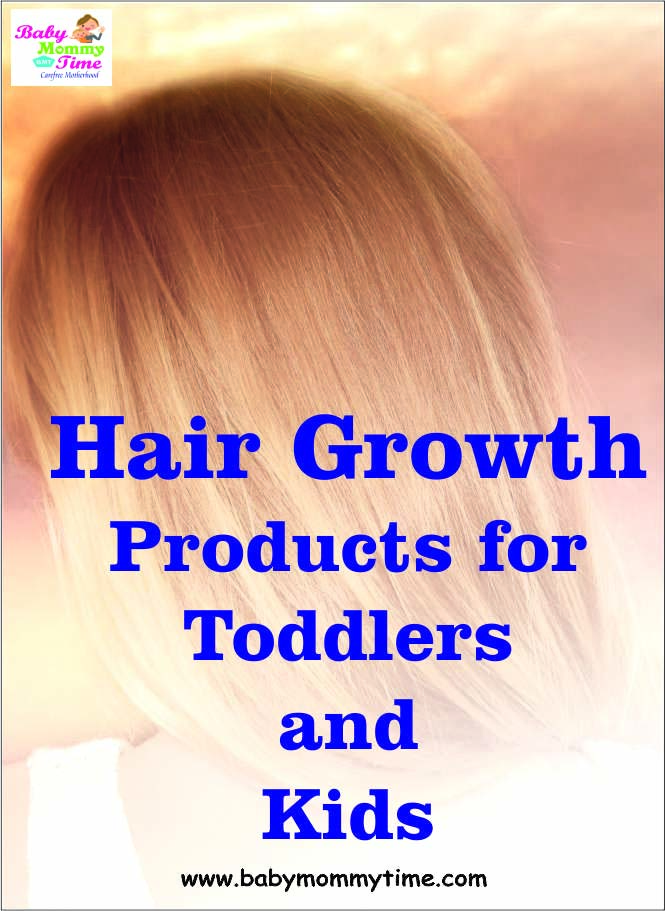 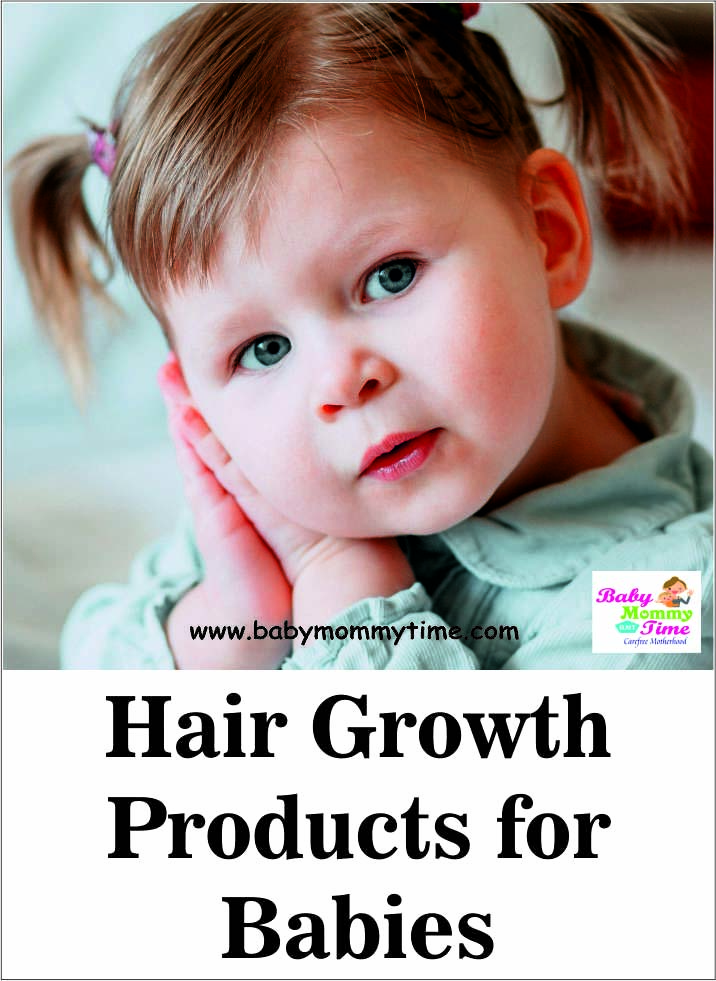 Side Effects on Babies of Diabetic Mothers?

> If you had a Gestational Diabetes during your pregnancy, then your baby is at increased risk of developing type 2 diabetes later in her or his life.

> As compared to other babies, they are larger in size/weight (Larger Baby)

> It is difficult to have babies through vaginal birth

> Can face serious birth defects in the development of the brain, spine and heart organs.

> Do large babies at the time of birth, develop diabetes later in life? 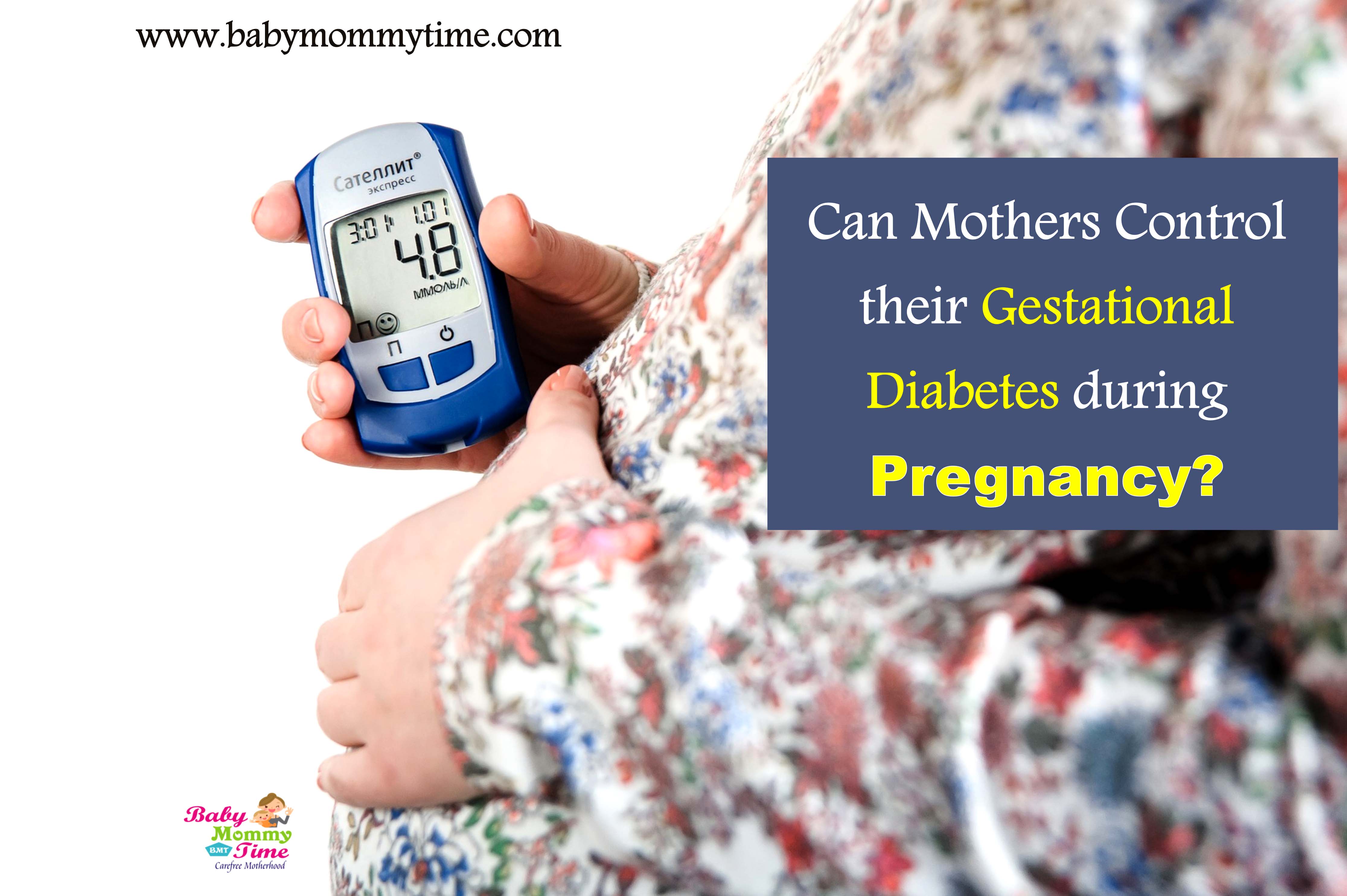 Q) Do Large Babies at the Time of Birth, develop Diabetes Later in Life?

It’s hard to have a big baby through normal delivery, as they can get stuck in the birth canal.  And, the baby born to Gestational diabetes women and is weighed more than 4 kgs (>9 pounds), are at higher risk of developing type 2 diabetes in the future. And, most likely to become overweight (obese) children in the future.

Q) Will My Baby need Special Care after Birth?

Yes, the baby of Diabetic Mothers needs doctors extra attention after birth. Maybe due to your gestational diabetes, there are chances of a mother passing its diabetes to her Infant. That’s why the doctor may run a few tests to check the possibility of diabetes.

Q) Can I Breastfeed My Baby if I have Diabetes?

Its highly recommended by experts to breastfeed your baby, if you have diabetes too. Mother’s Milk gives the best nutrition to the baby to keep him/her healthy and protect them through lots of infections. There are several benefits of breastfeeding, due to which we recommend mothers never to stop breastfeeding their baby till he or she is 6 to 8 months old. It will be great you can feed your baby till he turns one year old. Do you know that some women these days prefer to do extended breastfeed (toddlers) to their babies? 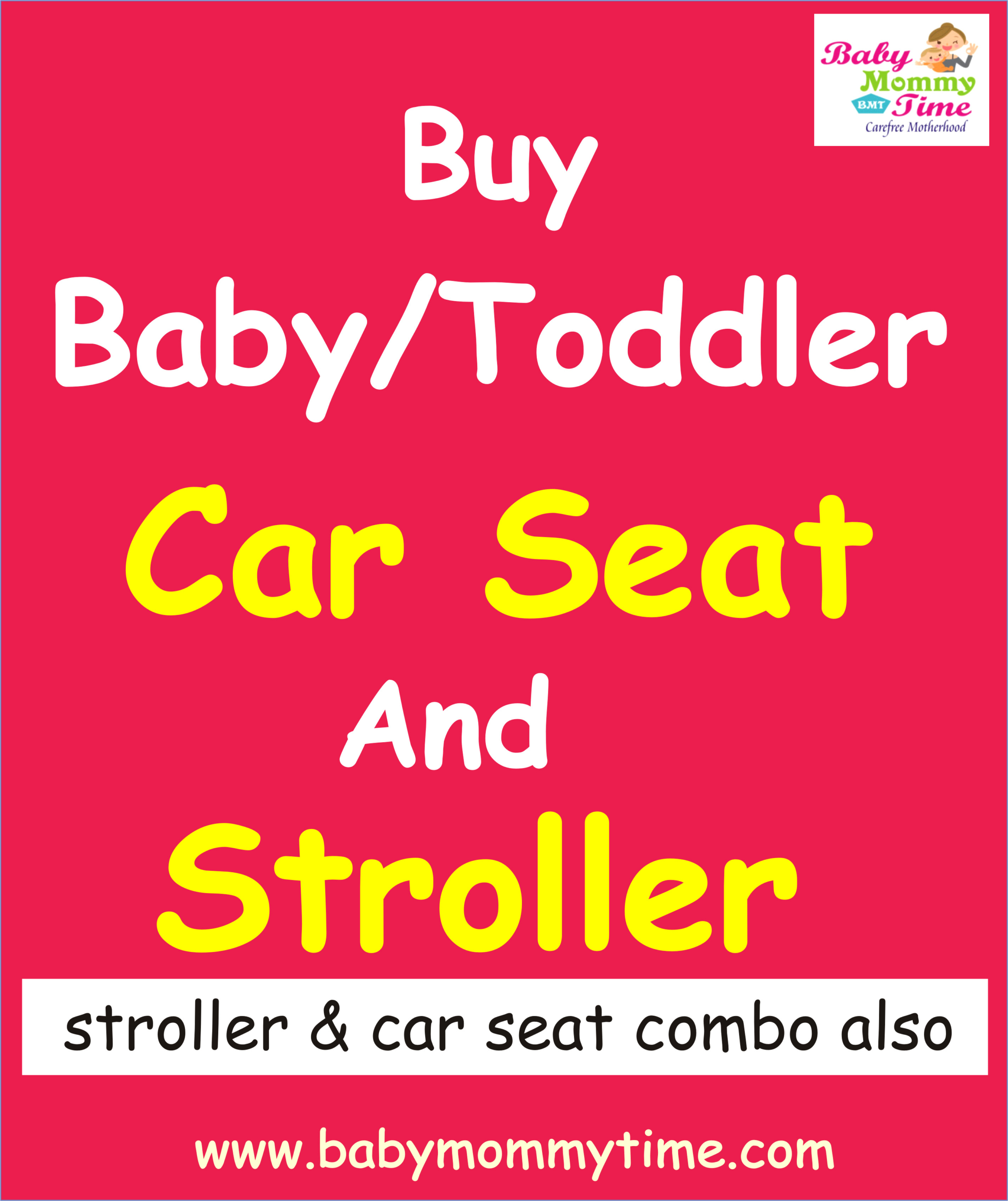 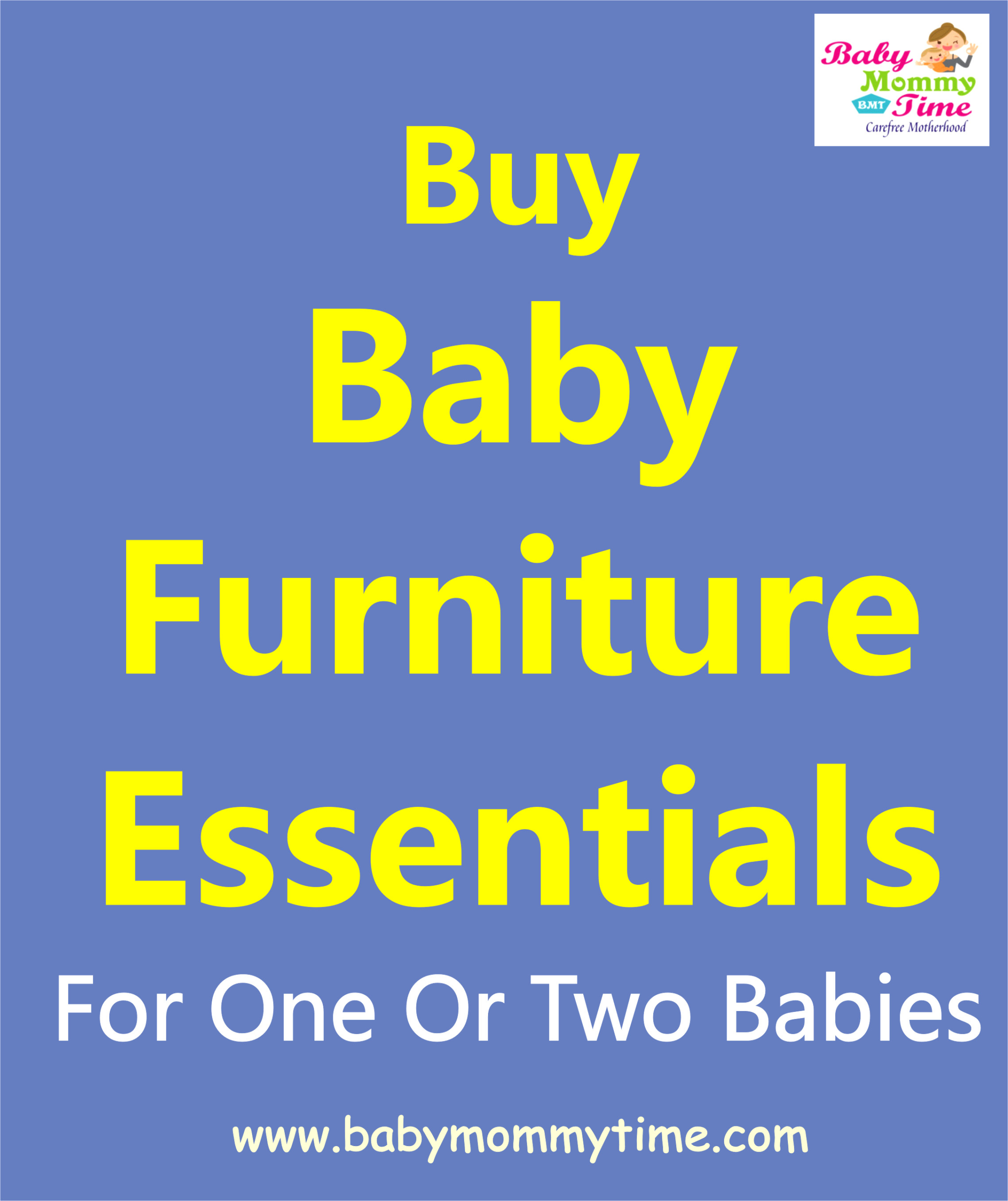