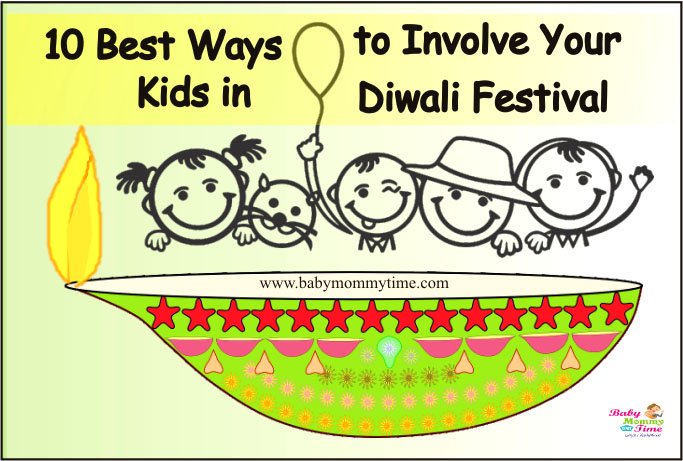 Diwali Festival has become an international festival as more and more Indians are celebrating it even when they are not in India, We Indian love this festival as this is one the biggest and grandest festival celebrated in India. Many Foreigners plan their holidays in India during the Festival season to see the beautiful decoration of Diwali all over India, the most visited places are  Mussoorie, Jaipur, Goa, etc.

Indians who spent most of the time out of India waits for the Diwali festival so that they can teach their traditions to their children who are still unaware about it. Diwali is also celebrated as a festival of lights. Below are the few ways parents can celebrate their Diwali with their Kids, Friends, and Neighbors.

We must let our kids know the significance of this festival, why it is called festival of lights? Tell them the story of Lord Ram and how this is a festival of defeating evil and victory of truth over negativity. Tell them logic of why it is celebrated exactly 20 days after festival Dussehra, Tell them to check google and navigate from srilanka to Ayodhya(India)  by foot as it will show exactly 20 days. This makes them fascinated even more about this festival.

10 Best Ways to Involve Your Kids in Diwali Festival

Here the important point is to involve your child in the Diwali festival and make them enjoy.

1 # Welcome your family and neighbors:  Diwali is best celebrated with your family and friends,After the evening Diwali puja people used to visit their friends and neighbors with the puja sweets (Prasad). Take your children with you and tell them to greet the elders and touch their feet or take their blessings. Your small gesture in front of your kids will leave a great impact on them.

2 # Decorate your Home: Decoration is something which older people and kids love to do together. Buy the beautiful decoration items for your home decoration and for puja too. Make a big rangoli in front of your house to welcome Lakshmi Ji. Decorate your home with colorful lights

3 # Call your kid’s friends over for Diwali party: Calling your kid’s friends would be a good idea for spreading the Diwali festivity . You can also ask them to bring some Homemade Sweets and small gifts which they can exchange with each other( exchange gifts,) as a token of Diwali. Kids can also bust little firecrackers together in the evening under the guidance of you/their parents.

4 # Involve your Kids in buying decoration items especially fancy lights which you gona put in your home.

5 # Organize Small Family Diwali party  with your family members and enjoy the day while playing the games and eating festival foods.

6 # Buy Lots of Diyas and  Light them on the even of diwali, As no electric light can match warmness of little oil diyas

7 # Buy a New Toran for your Door, as it brings lots of Happiness and Money.

8 # Buy the Indian Traditional Clothes for Family and Kids, kids should feel that this is the festival in which everything is celebrated in grand fashion

9 # Ask your kids to make a rangoli Design and show his creativity, Let them search the best design on google and try and copy the same on the floor.

10 # On this Diwali don’t buy sweets from outside but make them by your own hand for the whole family, involve your kids in making them, as this will a good time to do family bonding and you can teach few cooking tips to your kids. 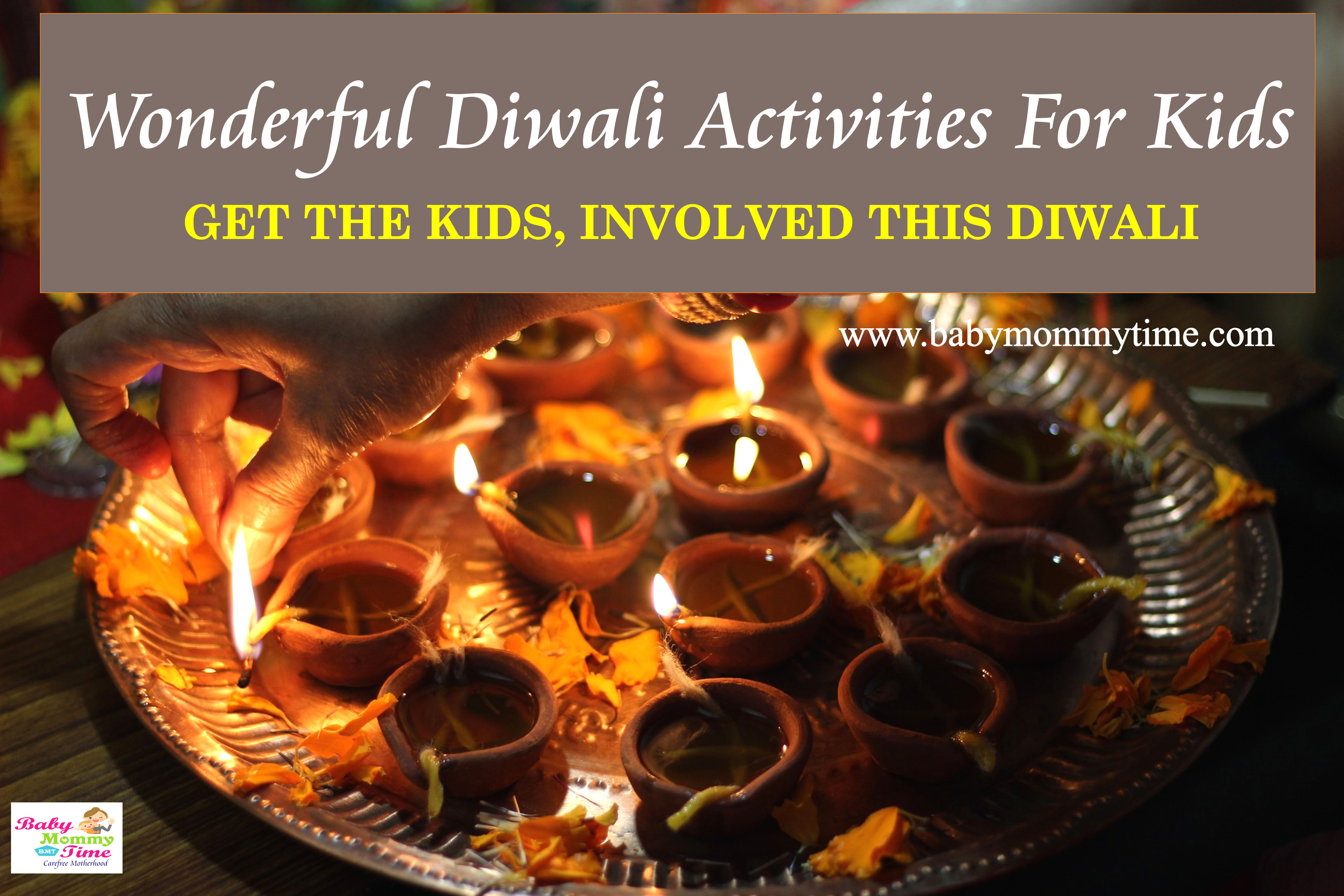 Perform Below Diwali Puja Aarti with Your Kids