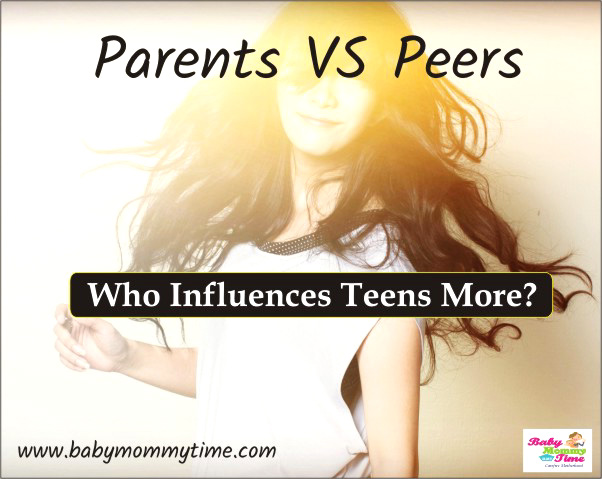 The truth is that most of the teens get more influenced by their friends rather than Parents. They give a much more positive reaction to their friends than parents.

Some of the Greatest Reasons for their Behaviour

>> Whenever teens see their friends (people of their age group) performing any specific activity, they feel that by doing the same activity they would be following the basic norms that are meant for them and would be accepted by the society and their friends. Hence, often teens mimic their peers.

>> On the other hand parents and elders simply give commands to them without actually making them understand the reason and aftermath of that action. Hence, they are making it quite difficult for the teen to follow orders, so they end up ignoring whatever their parents say.

>> Teenagers find it much easier to share their feelings with their friends than family which makes it quite easier for them to connect with their peers. And, so they are relatively much more convinced by the actions of their friends. 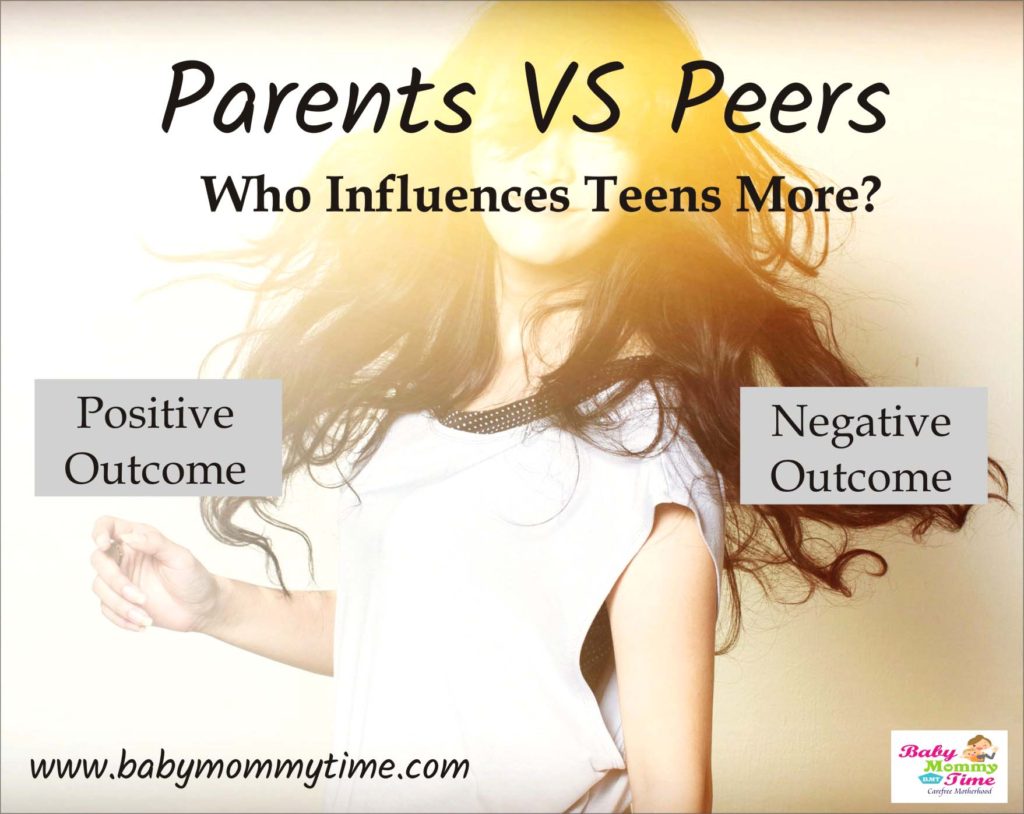 But just like the fact that every coin has two faces, even this situation has two different Outcome (Parents & Teens Perspective)

At times teens get influenced by each other because of something which would benefit both of them and can lead to a very fast progress in their talents and capabilities. Friends often help each other in academics, hobbies such as painting, dancing, singing or playing different instruments. Peers like these can really help anybody to undercover his/her hidden personality.

But yes, of course if you have a friend who is rather indulged into wrong activities, he/she can get you into such a condition where it would become difficult for you to change your own perspective. Thus, landing you in a situation where you would yourself choose the wrong path for yourself. And this could have a really strong impact on your life and your future.

So, the safest way for anybody is that follow your parents/elders, admire them as you know that by following them you would have a good life, at least as good as theirs and by putting extra effort you may even get a better future. Also, please keep in mind that elders scold us because they care for us, they would never want anything wrong for us.

How to Get Rid of Eating Junk Food